Night was harsh and,

Me had me strolling down a street thin

cleared with the oily stones of the burial ground,

a street cutting in midnight air, a passage empty

The street fixed with still lines of defoliated tree,

crawling dread beat my heart at a quick rate.

A light emission as sharp as the lightning spear

punctured through me instantly of sudden burst.

Before getting blinded I thought I’d for once

saw a speeding dark Bentley flying spur, toward me it surged.

making in the part air a blasting crease,

cut me into headstone before I was squashed.

Tactically trapped by the watchful wolves

Dancing in the darkness with hideous hooves

He embraced across the moor in his winter boots.
He walked and walked in the gloomy light.

Watching the horizon and regretting the fight.
He viewed the room in the attic with distaste.

It had to serve, he had no money to waste.
The house owner was reluctant to rent it.

Alas a better place his pockets did not permit.
Finding a job was difficult to find

He was declined, people were so unkind.

At night he went without food

Which made him bitter and in a foul mood.
Someone, unbidden, entered the room.

A young girl smiled at him and gone was the gloom.

She gave him a hot piping plate he knew not what,

A mixture of coconut, steak  and shrimp.
He gulped it all, he was not prim

As she sat closely, too closely next to him.

Soon he was kissing those hot lips,

Even though this was not in his script.
Some days passed and she was always near,

Yet somehow as time went he lost all cheer.

He had no work and his face grew pale

Slowly she wanted more and he grew frail.

Till at the end he could bear it no more.

His body failed, death was very sore.
They found him cold and all alone.
His body almost stiff like stone.

Could it be murder but who?

Only the house keeper knew.
For she well knew that in the attic a ghost haunted,

And killed any man she fancied and wanted.

The place where someone had killed her

Many at that time thought it was a chauffeur.
He had caught her lustfully searching for men,

And lay with them till the clock struck twelve.

Killed, she would not ever herself control

But sucked viciously any man’s soul.

I saw a dream last night.

It was so scary that I woke up abruptly, panting and sweating at 2:00 Am.

So here I’m trying to remember that dream.

I’m driving my car through some old countryside road. It’s midnight probably and my car broke down,

then the moon, sailing through the black clouds, appeared behind the

jagged crest of a beetling, pine-clad rock, and by its light I saw

around me a ring of wolves, with white teeth and lolling red tongues,

with long, sinewy limbs and shaggy hair. They were a hundred times more

terrible in the grim silence which held them than even when they howled.

For myself, I felt a sort of paralysis of fear.

It is only when a man

their true import😱. Although it was a dream, felt so real.

Before I could catch my breath, the pack started marching towards me. My heart starts beating loudly and it was going to pump out, just then a heavy cloud passed across

the face of the moon, so that I was again in darkness.

This is when I woke up somehow and realized that it was just a dream!

I don’t dream often at night , thanks to my late night sleeping schedule😁

I would love to read your experiences in the comment section😁 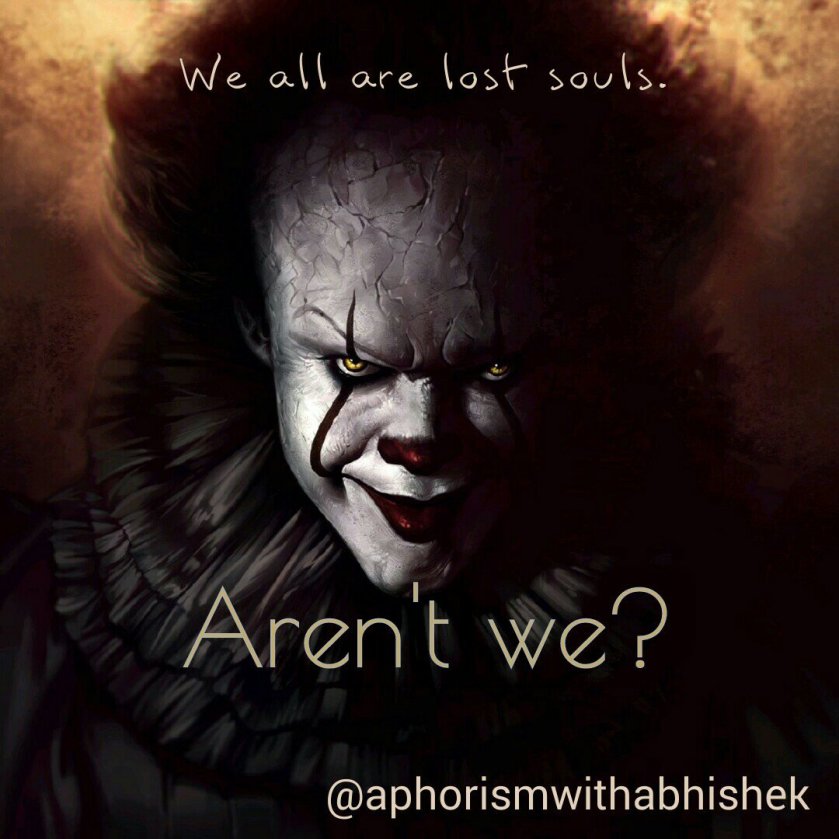 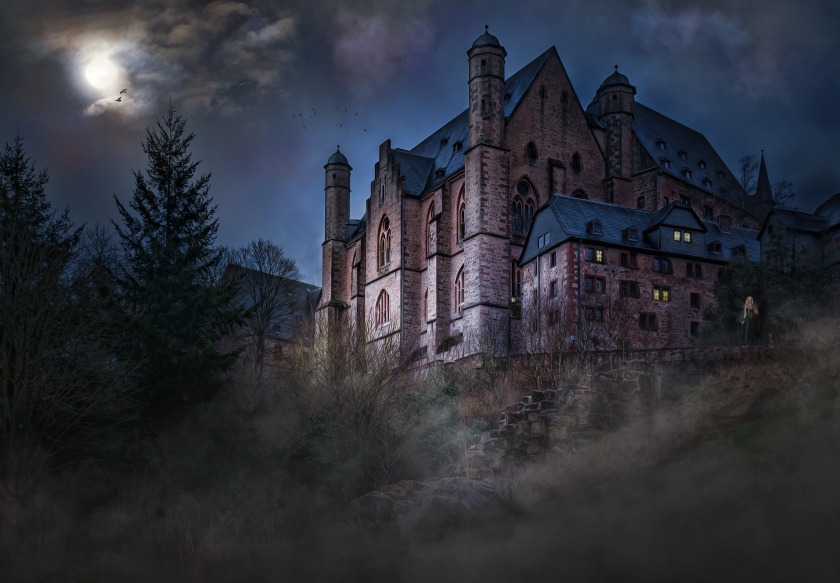 It stands on the edge of civilization,

fed by a ghost town road.

Rising far away to the great valley,

my nerves tremble at all the hateful

things that lurk in this hateful place!